I was sitting at work, when I heard my coworker say ‘tinder for 3somes’ and I thought Uh oh is that really a thing? I then got excited when I googled and saw that the app website tagline was ‘meet kinky, poly, openminded people’. I promptly downloaded the app and began exploring. Partially because I’m an app designer in my day job, and partially because I’m always curious about new ways for me to explore poly dating options (contrary to popular belief its damn hard to meet other poly queer women).

The app has a pretty great interface and design, I’m not going to bash that. The logo looks a little bit like weird beans or that toy my girlfriend and I once tried after laughing at it at the sex store. The real problem lies in the content…

That should be the actual title of the app. Venturebeat posted a hilarious article about their opinions on this app and hit it right on the head.

“Trying to create great threesomes with a mobile app is like trying to sequence DNA with a selfie.”-J. O’Dell

Humans are beautifully complicated creatures, and the chemistry and work that goes into getting two people to have awesome sex is a pretty big amount. Three people doesn’t just add one more persons worth of complication, it increases the complication threefold. Expecting a third person to wander in to your wonderfully complicated relationship and have the three if you have a good time is fucking stupid.

The app claims to be for kinky poly people. I have browsed the app in my area, and it isn’t branded, targeted or populated by kinky poly people. I made a post in a local private facebook group my friends made and watched them all tear it apart. You aren’t going to meet people on 3nder that have even HEARD of Fetlife, let alone attended a kink event or had a successful polyamorous relationship. What do I see on there? The same people who made couple profiles on Tinder and tried to bait the unimpressed bisexuals that use Tinder.

The app is too public. Linking to your facebook just like Tinder, and towting ‘privacy’ features that come at a premium. I would be reluctant to ever use this app if you are actually kinky and poly and that is something you want to remain private. On Fetlife or other social mediums actually for kinky people, you still risk being ‘outed’ but kinky people tend to not break ‘the code’ of respecting each other’s privacy. 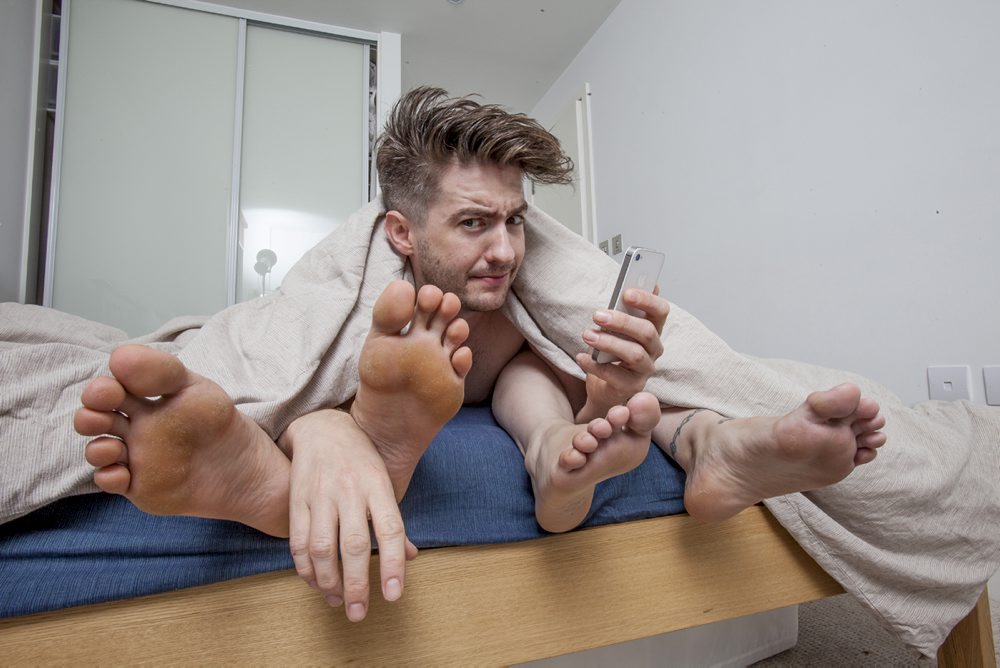 Ask a friend. I know this sounds weird, but you aren’t going to find your third wheel soulmate through a dating app. Coming from someone who has actually had a lot of threesomes (for someone who talks about hating the people who want them so much), you don’t just approach some pretty bisexual girl online and take her home with you. I have had threesomes with friends, or with a casual play partner who found she had chemistry with both myself and my boyfriend. Pretty much every time it has been three people who have a legitimate attraction to each other, and didn’t force it. The times I have slept with a couple I came to them on my own terms and asked for it, and the times that I have been part of a couple I have let our third come to us as well.

Whenever I see ‘kink’ and things like threesomes becoming a more mainstream sought out past time, I feel the need to send out some very pertinent warnings.